Opened to the public on 28 August 2010, Longrun Meadow is becoming the space of choice for all who enjoy the countryside and outdoor activities.

The story so far… from flood to fun

Following a study, commissioned by the Environment Agency which demonstrated the necessity for flood protection for Taunton’s regeneration sites, South West of England Regional Development Agency (SWRDA), granted funding to purchase pasture between the rear of Somerset College and The Castle School and the River Tone.

Work to construct the flood ponds started in summer 2008 and the defences were functioning before the winter’s bad weather closed in. In March 2009 local landscape architects, Swan Paul were appointed to transform the space into a countryside park.

Badgers, deer, giant hog weed and archaeology challenged the team, but with solutions in place a planning application to landscape the remaining acreage received Taunton Deane Borough Council’s approval in January 2010 and landscaping and civil engineering works began as the weather improved.

Working with the community

New foot bridges and paths providing links between Silk Mills Park and Ride, Frieze Hill, French Weir Park, Castle School, Somerset College, Heron Drive and the Sustrans cycle network are proving extremely popular both with recreational walkers and cyclists and with people who travel to work by foot or bicycle.

Quantock Orienteers have mapped the area, providing a permanent course whilst Somerset Activity Sports Partnership and Tone Schools Sports Partnership provide a whole range of sporting activity, including canoeing, from the site. The location is also perfect for forest education provision (classrooms without walls) in addition to more general environmental education. 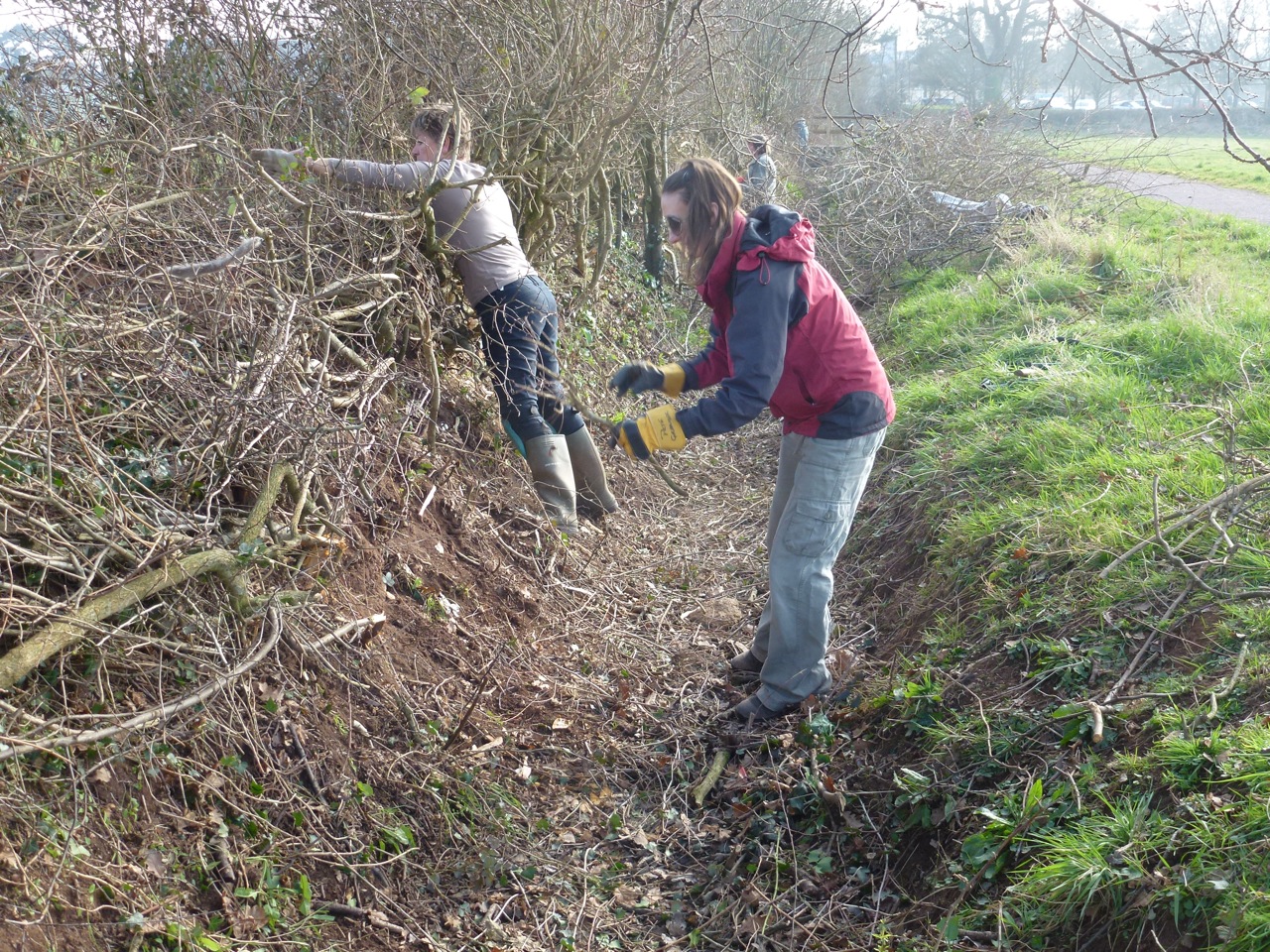 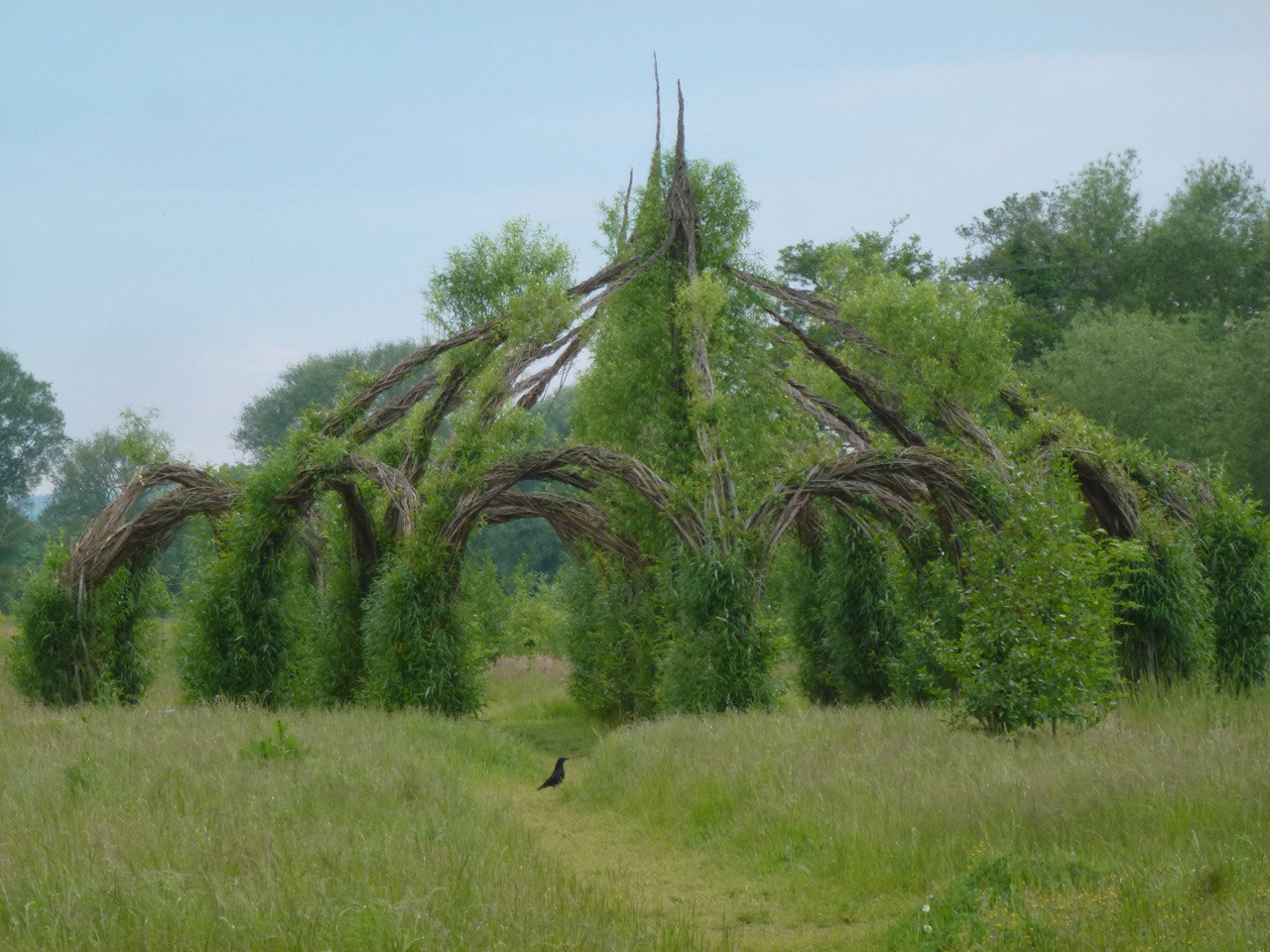 The opening which consisted of live music, activities and a family picnic demonstrated just some of the possibilities for Longrun Meadow. Circus skills, water sports, BMX, kite boarding and music were just some of the activities on offer. Since then an massive open-sided oak barn has been constructed on site to provide a venue for performance, celebration or gatherings whilst the creation of a Willow Cathedral of significant proportions, designed by Stefan Jennings has been built and was officially opened, Friday 24th June 2011.

Future and introducing, ‘The Friends of Longrun Meadow’ Taunton Deane Borough Council, owners of Longrun Meadow, will manage and maintain the area in addition to providing a booking service for specific spaces eg. The Oak barn.

For booking information, please use the online booking portal.

Want to see what Longrun Meadow is all about? Check out our photo gallery!