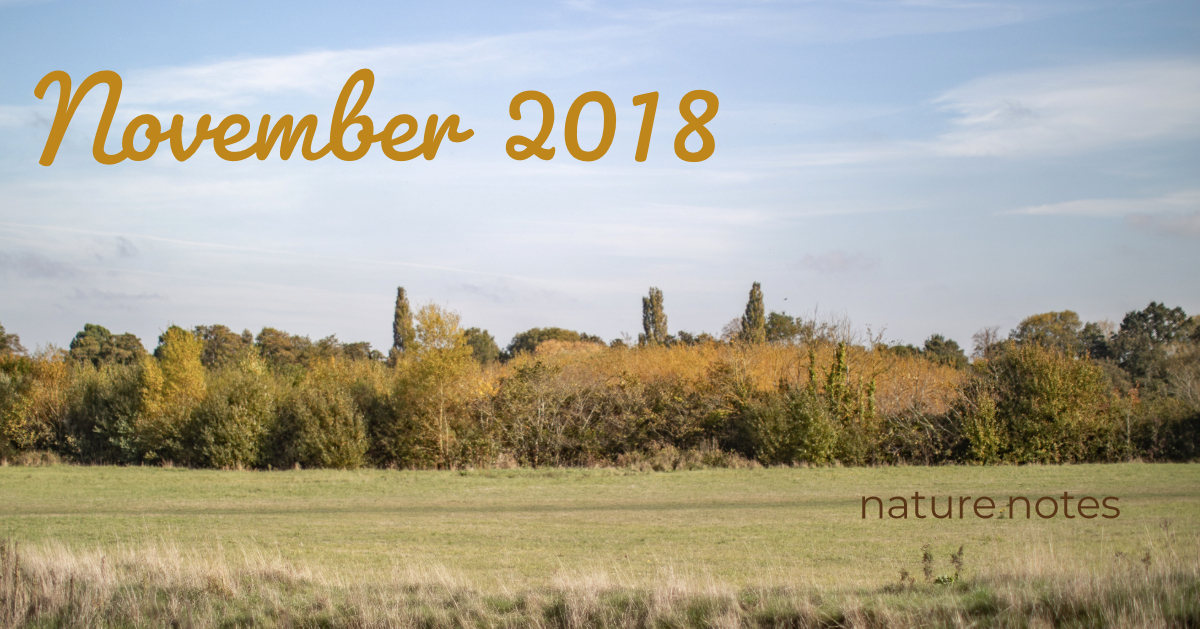 Late autumn and winter are the time of year for hedgelaying. No birds are nesting now and the trees are dormant. Since the hedge is still a source of food and shelter, hedges are laid in rotation around the meadow, so that the habitat isn’t lost all in one go (and because we don’t have enough people to do it all at once!)

Though it might seem counterintuitive to cut down trees to make things better for wildlife, people have been creating and maintaining this type of habitat since the bronze age, and many animals now rely on it for survival. Devon hedges (that’s the kind we have on Longrun) often have the added bonus of ditches either side, which can provide homes for aquatic creatures too.

A newly laid hedge. Two parallel lines of trunks lie almost flat against the ground on top of a bank.

Apart from being more valuable to wildlife, there’s an idea that more species in a hedge mean the hedge is older. Hooper’s Law says that the age of a hedge is the number of species of tree or shrub found in a 30m stretch, multiplied by 100. Or one version says it’s the number of species in 30m, multiplied by 99 and take 16 away from the total. Even another version says multiply by 110 and add 30. If you’d like to have a go at dating Longrun’s hedges in this way*, you should probably also know that hedges tend not to follow this pattern well if they are in the north of England, or have elm. Most of our hedges have elm. This years’ seems to have both English elm and wych elm. 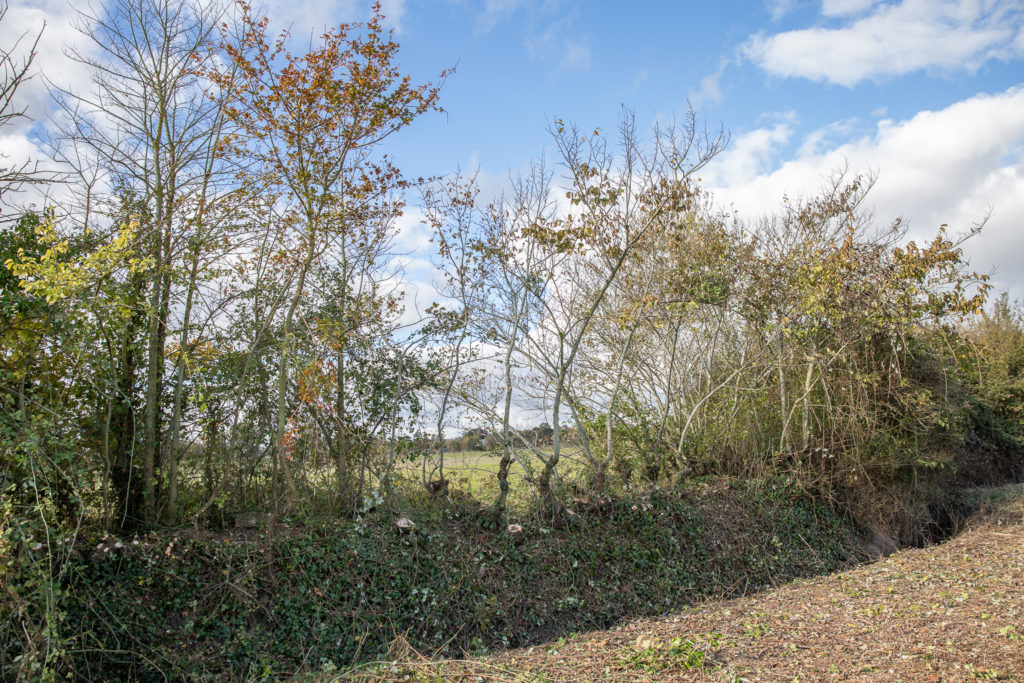 Dead elm, field maple and wych elm trees which are being cleared ready for laying.

If you’d like to join the Thursday volunteers in maintaining both the hedge, and the traditional skill of hedgelaying, you can get in touch with them here.

Don’t forget it’s the Big Taunton Litter Pick on the 13th. You can join us or find out what else is going on here.

*The hedge we’ll be working on this year does appear on the map on our history page, which is dated 1718.