Hay in the Meadow 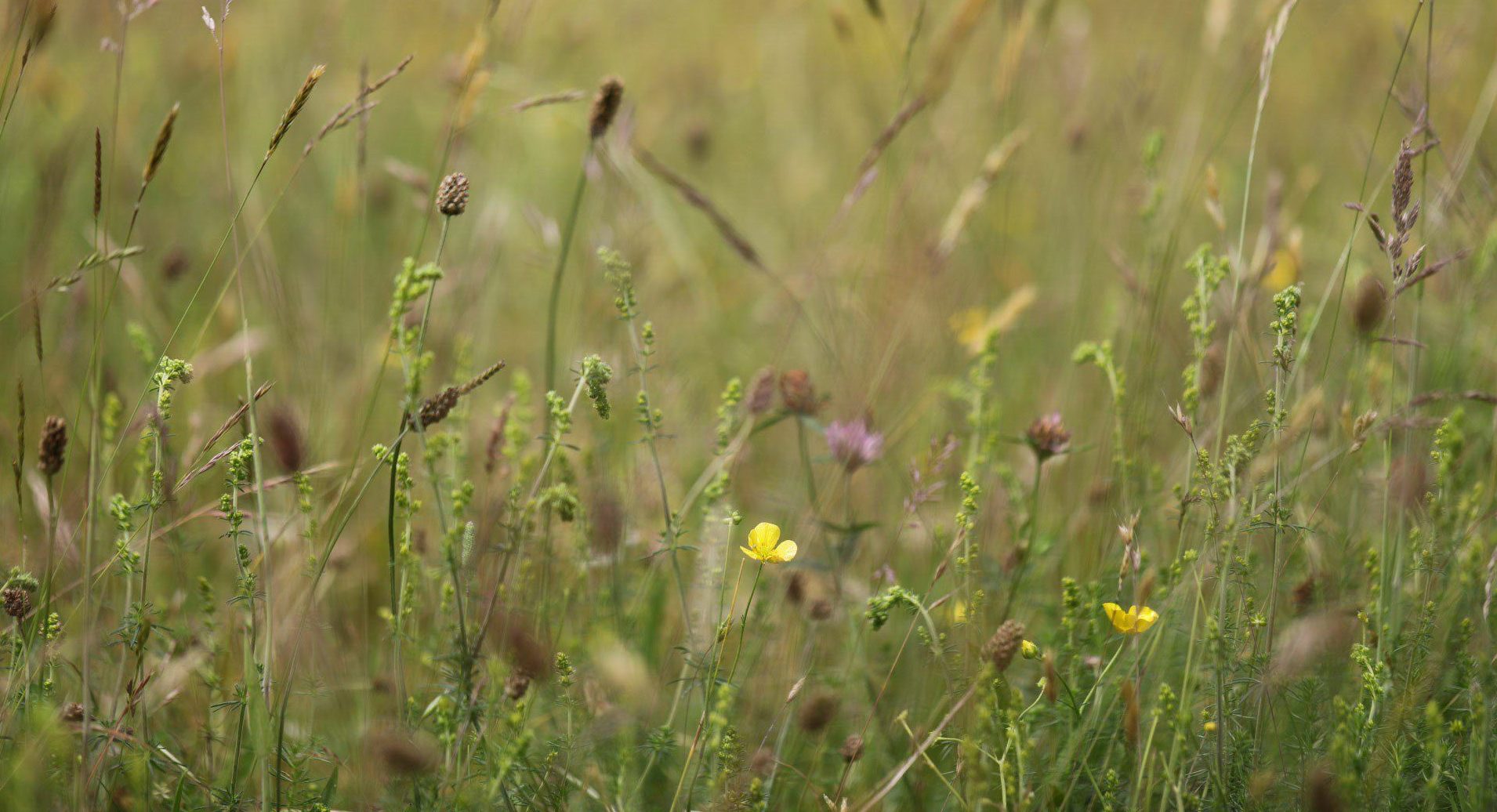 The grassy areas of Longrun are getting very long at the moment, but they aren’t messy and uncut, they are a hay crop, waiting for wildflower seeds to be ripe before being cut, dried and taken away.

Since Longrun Meadow was made into a public space, much of it has been managed by the Friends of Longrun Meadow for the benefit of wildlife. In the case of the grassland, this management is intended to establish a species rich meadow which will be a haven for all types of wildlife. Because it’s so close to town, residents of Taunton have this wildlife right on their doorstep.

To give flowers the best chance of producing seed, the meadow cannot be cut until the 1st of July. And even then, the farmer will need at least five days of sun (or at least no rain!) after cutting to allow the hay to dry, be turned and dry again before baling.

We are already seeing improvements in biodiversity in the meadow. New plant species are not only growing, but thriving. The yellow rattle we planted in Cathedral Field has had a fantastic year – it reduces the dominance of the fast growing grass species, allowing more flowers to establish themselves. More plant species means more invertebrate species, which in turn means more birds and mammals.

There are lots of ways you can help during this crucial hay growth period: 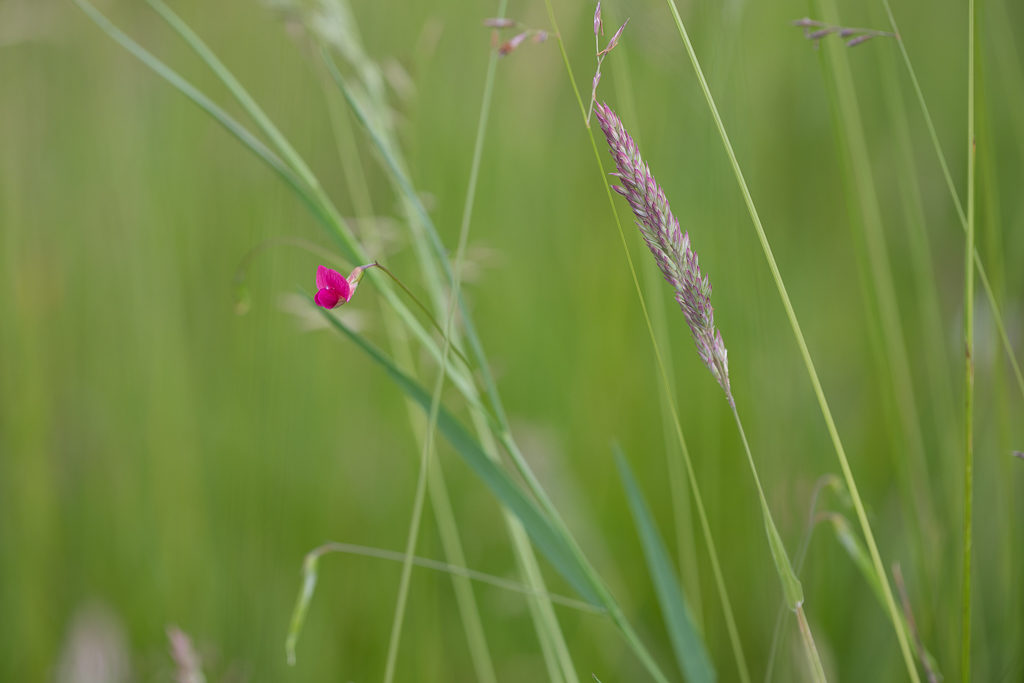 This beautiful, bright pink grass vetchling popped up in the meadow this year – it’s the first time we’ve recorded it.

If you want to know who is responsible for which bit of meadow management look here.

If you’d like to join our conservation group look here.